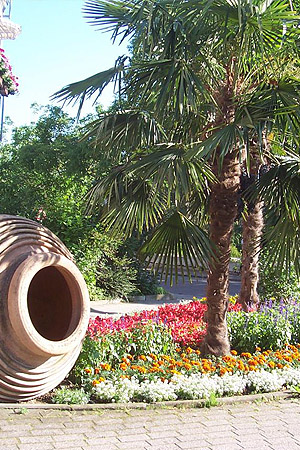 The HASSLER palm heater is patented under the German Patent and Label Office.

In October 1994, the question arose whether if one should put container plants with a height of more than 2 m into a greenhouse or if one should try to keep those plants outdoors over the winter.

The HASSLER House dealt with this problem in two ways, by putting the smaller plants into a Greenhouse, and by leaving two palm trees outdoors. One plant was only covered with a standard commercially available foil material, the other one was equipped with an electrical heater and covered as well.

In the next half-year tests were conducted with thirty different types of heating bands.

The goal was to develop an electrical palm heating system that adopted automatically to a plant?s required temperature and that could be regulated in such a way that one could simulate that plant's natural environment.

HASSLER decided to use palm trees because they first of all were the most representative plants of the Southern Hemisphere and second of all because they were very valuable. 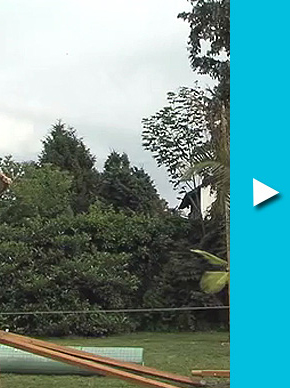 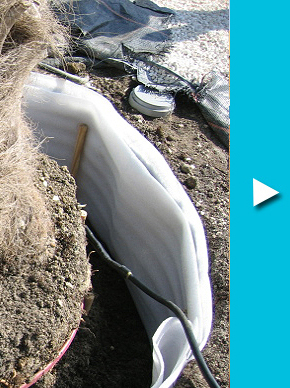 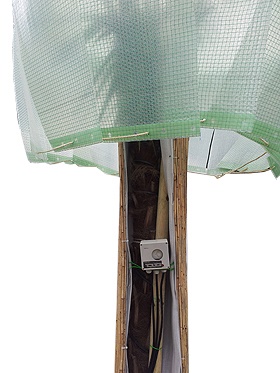